The pain started early in January 2012, but being a stalwart runner, I thought a couple of weeks off and it would go away. Wrong.

While I waited for a doctor's appointment, I arranged for weekly physiotherapy sessions. But after five sessions the physiotherapist advised me to ask the doctor for a scan on my hip, as she felt that was where the problem lay and that I was wasting my money on physiotherapy. However, she did suggest orthotic shoe inserts, which turned out to be a huge help with the pain in my legs.

Having been diagnosed with sciatica by two different doctors and told to take Ibuprofen and that “it would go on its own” wasn't the most useful advice when you're in pain and need help.

The doctors told me to continue with exercise, but just walking was extremely painful and sleeping a huge problem. Because sleeping was so hard I decided to invest in a new bed with a mattress especially to help sciatica - no change.

When the sciatica didn't go, an MRI scan was eventually arranged in July 2012 & the problem identified as trochanteric bursitis. A cortisone injection was administered at the end of September, which initially had no effect, but after a second MRI scan was taken at the end of November, the swelling had apparently gone.

The pain in the lower back, hip, outer thigh, groin, knee and big toe, however, had not. I am currently waiting to see the consultant who identified the bursitis to find out what happens next.

I am a 53 year old female who has always exercised, running mainly, which has always helped me combat a stressful job. This pain has made me increasingly depressed, stressed, unable to sleep because of the pain, and changed my life. I have tried to stay positive and optimistic, which has been tough.

Having stumbled across this article, it seems to hit the nail on the head.

No one has mentioned the Iliopsoas muscle and the more I have read, the more convinced I am that this could be the problem.

Could there have been both trochanteric bursitis as well as iliopsoas problems too? I have started trying some of the stretches suggested (just the lunge one to start with) and see how that goes. Being hopeful that this could help... 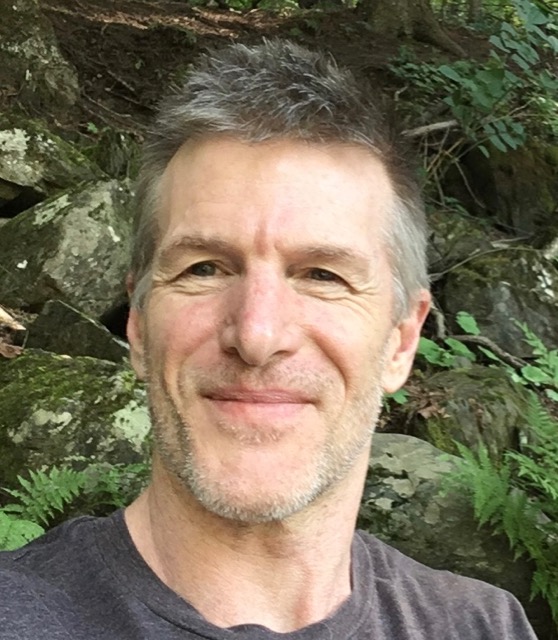