I have spent much of my adult with some low back pain, but never so much that it was more than a troubling annoyance. Chiropractors told me I had tight iliopsoas muscles and gave me some stretches which I occasionally did.

Then one day, after chasing a suspect, I was overwhelmed with pain and couldn't stand up. They took me to the hospital, and over the course of 3 years, I had a disk replacement at L5-S1, a dozen nerve blocks, tons of physical therapy and absolutely no results.

Taking Cyclobenzaprine helped with the pain, but it's major trigger is sitting down and holding heavy objects for more than about a minute. That means I can't sit in a police car or even wear a gun belt. Five minutes with one on will have me gring my teeth in pain.

My doctors are just now looking at the iliopsoas as a possible cause, and I've had trigger point injects with no relief. I also do about an hour and a half of stretching and strengthening a day which only seems to aggravate it. Does any of this ring any bells for you? 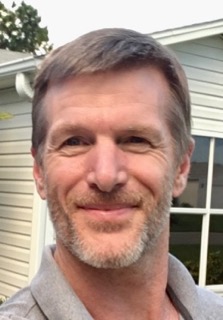